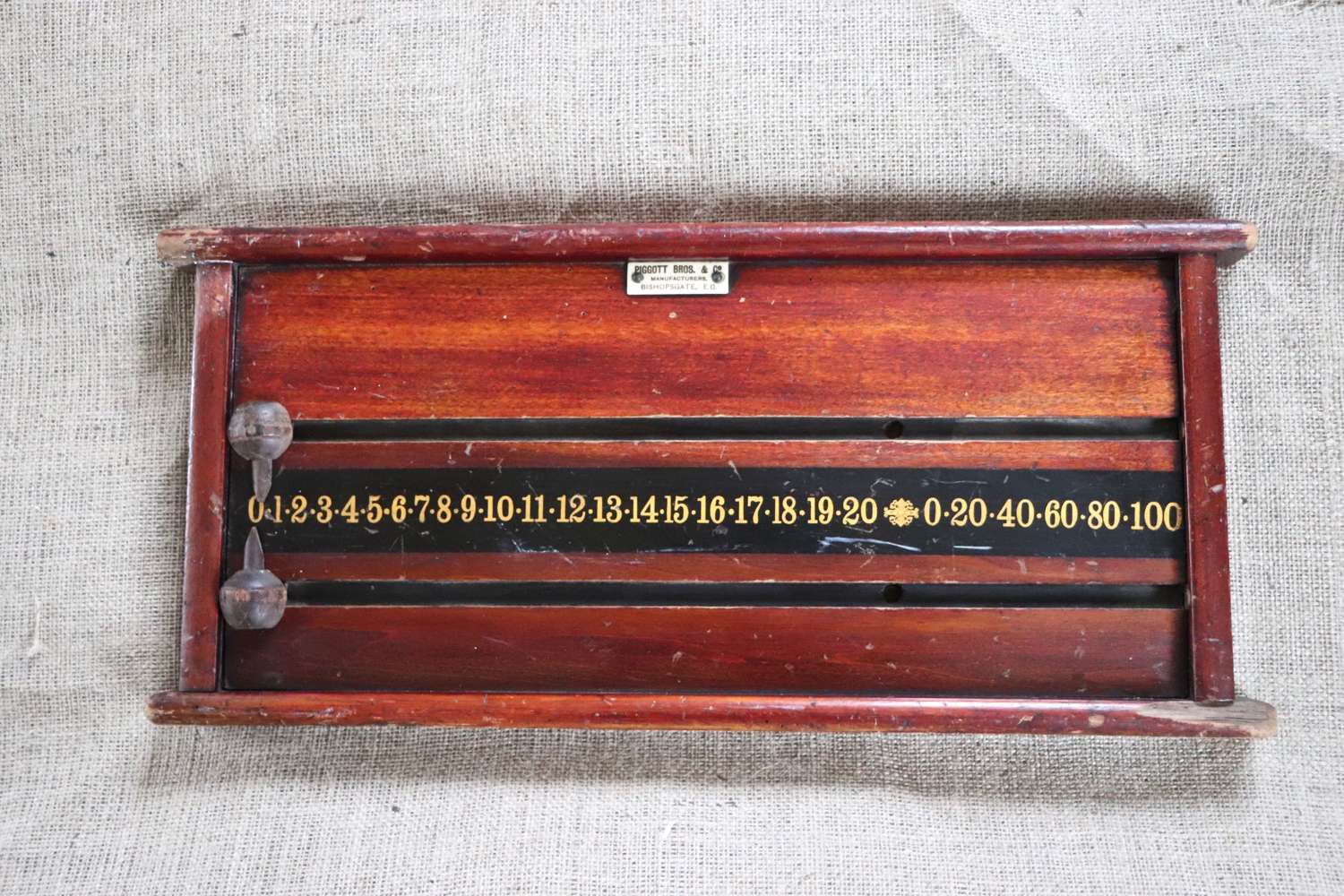 A snooker score board dating to the early 20th century.  This was made by Piggott Bros & Co which is a company which was founded in London in 1780.  They sell sporting goods.  This snooker board is still in working order.  It has the original 'scorers' but I think that they may have been stops separating the single digits from the twenties as well as probably the markers for the twenties.  These could easily be made up if you wanted to use the board for its original intention rather than purely for decorative display. 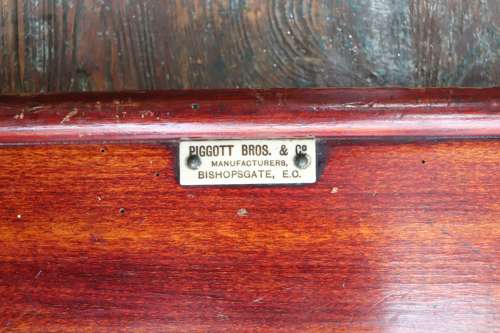 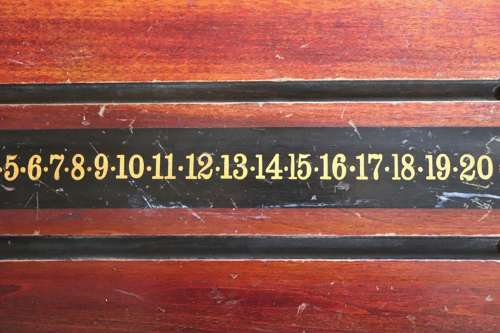 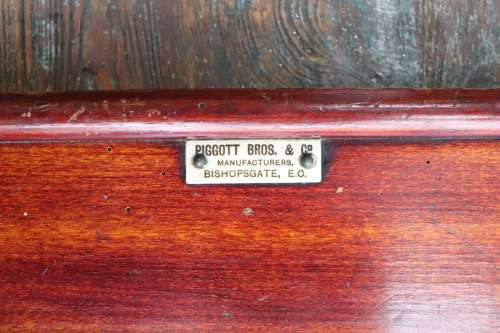 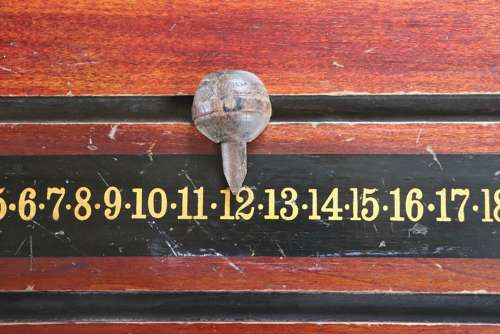 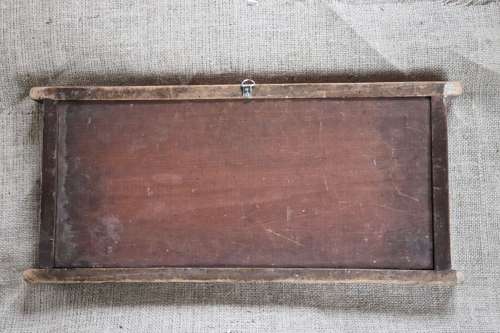 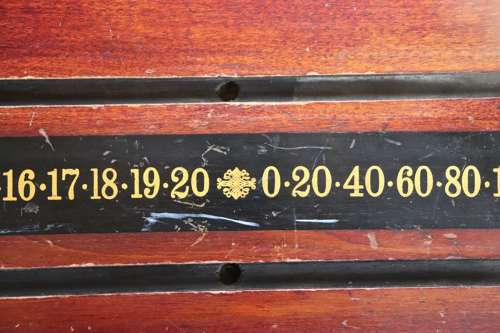 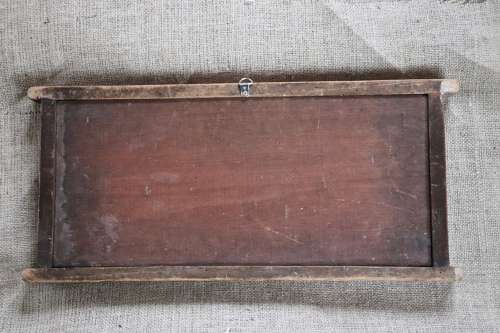 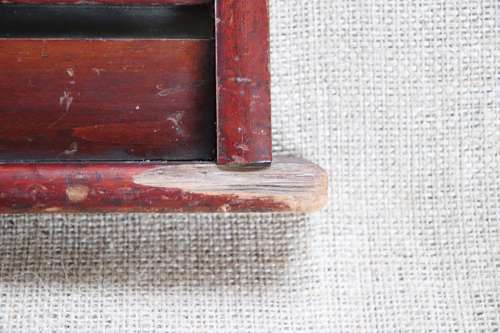